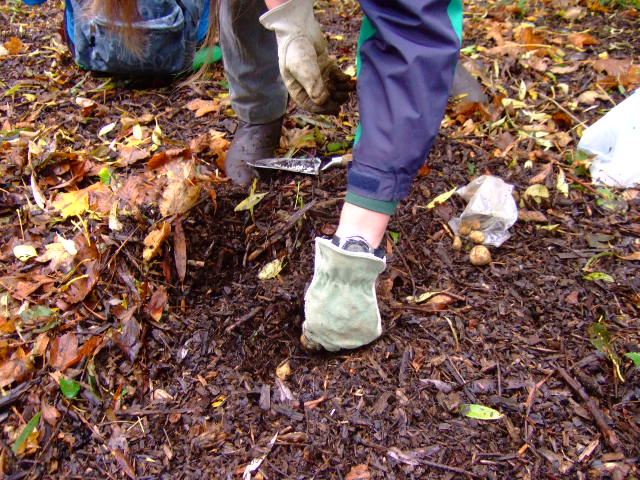 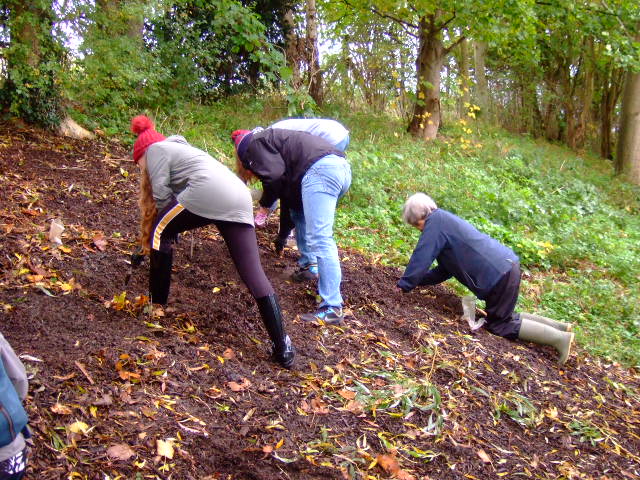 Today, the team pulled together to plant 2000 British Bluebell bulbs. The weather was overcast as FOSP members started out but it began to brighten up. We had a good response fro the local community and we hope that the next event is as successful. The real reward will hopefully come in the spring of 2020 or 2021 when there will be a beautiful display of bluebells in the Spinney. 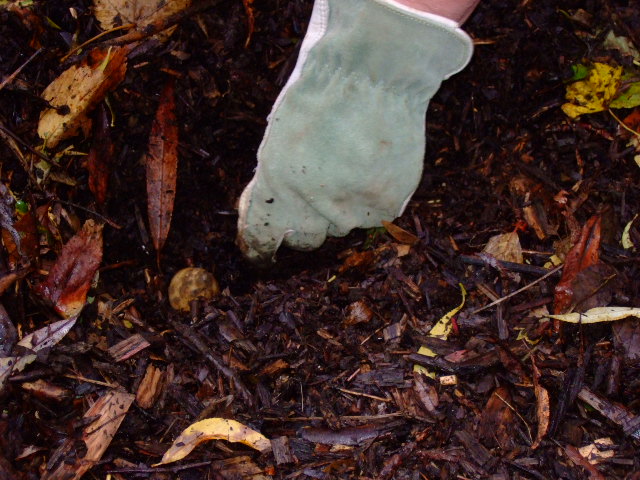 Ken, the FOSP chair has been the driving force behind this event and the team has supported him wholeheartedly. 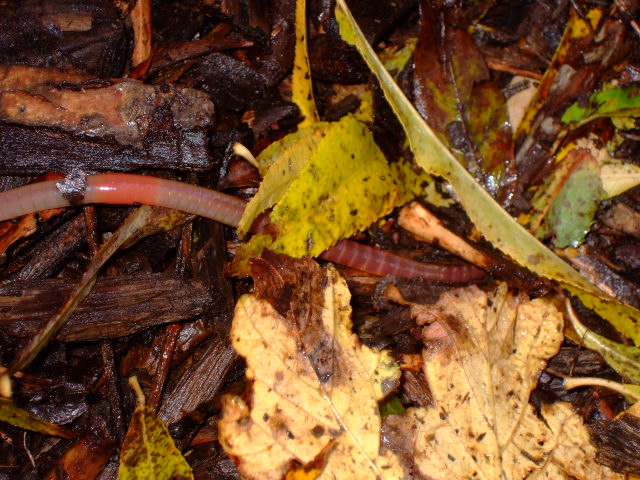 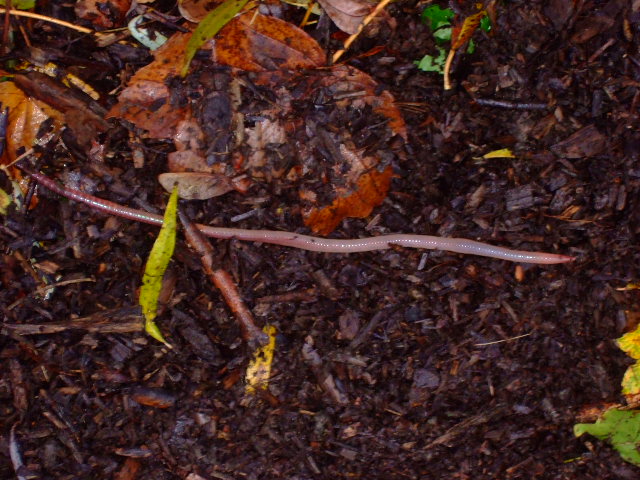 One of the greatest surprises was seeing the common earthworm making their way to safer areas as we disturbed the topsoil.  is a fascinating creature.

The earthworm (Lumbricus Terrestris) plays a major role in the proper functioning of the ecosystem of the soil. It acts as a scavenger, and helps in the recycling of the dead and decayed plant matter by feeding on it. It increases soil fertility and is often referred to as a farmer’s friend. It burrows the soil and ingests soil particles coming in its way. Both these processes aerate the soil and help in the inter-mixing of the soil particles of the upper and underlying layers.

I doubt whether there are many other animals which have played so important a part in the history of the world, as have these lowly organized creatures. ―Charles Darwin on the importance of earthworms. 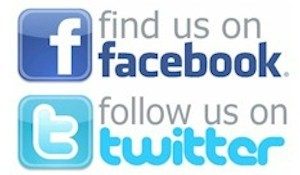 This message is only visible to admins.

Error: An access token is required to request this resource.
Type: OAuthException
Solution: See here for how to solve this error

Allotment Project Report | May to December 2019