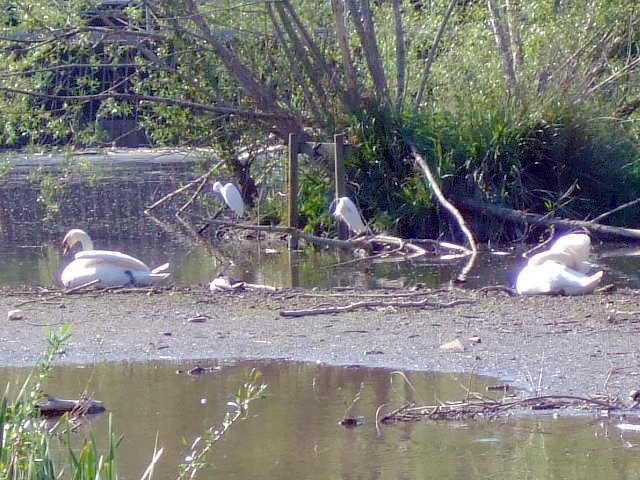 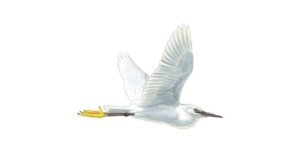 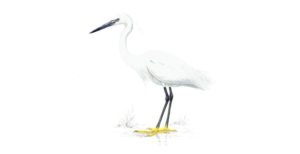 We have three resident birds on our reserve so here is a little information for you. Whether they will breed or not is another thing but we hope they stay.

The little egret is a small white heron with attractive white plumes on the crest, back and chest, black legs and bill and yellow feet. It first appeared in the UK in significant numbers in 1989 and first bred in Dorset in 1996. Its colonization followed naturally from a range expansion into western and northern France in previous decades. It is now at home on numerous south coast sites, both as a breeding species and as a winter visitor. 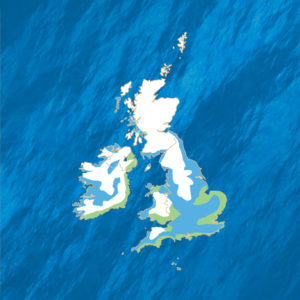 In 1957, there were just 23 recordings of single individuals. Now there are 660-740 pairs and 4,500 birds that overwinter. In 1996, Brownsea island nature reserve in Poole , Dorset was the home of the first breeding pair, followed by a colony of 12 pairs in County Cork the following year. They are strange characters either standing very still or treading water, disturbing the mud picking out the small fry in the shallows. Otherwise, they can be seen dashing through the shallows, chasing and stabbing at the fish as they go. In the breeding season, they acquire some lacy plumes on the back of the crown, breast, and mantle: strikingly beautiful and graceful at the same time.

From the 17th – 19th Century, Egret plumes have been used to decorate hats. The 19th Century ornithologist, Frank Chapman, noted over forty different species in 700 women’s hats from hummingbirds to ostriches. This global trade meant that in the early 20th century, egret feathers could cost £875 in today’s prices. As well as egret farms, the main source was through shooting and snaring. It has been estimated to be between five million and 200 million birds slaughtered annually for their feathers and skins.
Everything came to a head in 1889 at Didsbury, Manchester, when the Society for the Protection of Birds (RSPB) was formed by pioneering female conservationists. Appalled at the cost to all bird species, the little egret became a symbol of rebellion against the trade. In 1914, the RSPB received a royal warrant and in 1920, the bird plume trade was suppressed in law. 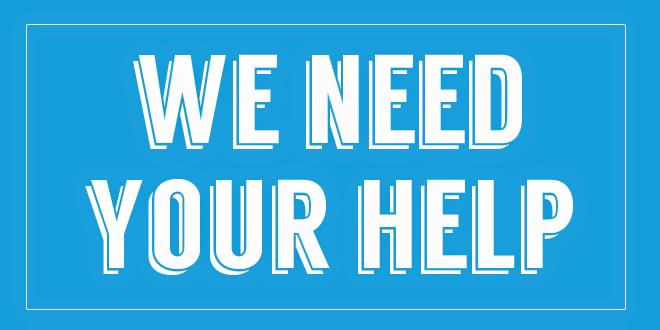 If you’ve enjoyed the peace and quiet around our little nature haven, please have a look at the following consultation. Not only for yourself but for your children and for future generations to come. We can make a difference but only if we notice our environment. It can be a force for good and if we start to lose our green and pleasant green breathing spaces, we as humans will need to work in harmony with nature to get them back.

At present, The Tree Councils chief concern is to ensure that sufficient attention and funding go into environments beyond large-scale forests and managed woodlands. This includes hedgerows, street trees, community orchards, wood pasture, parkland, and the landscapes which house our precious ancient trees. A key component of achieving this will be to resource local authorities properly to create local strategies with clear local targets, recruit sufficient numbers of qualified tree officers, and establish and care for trees and hedgerows.

Share on FacebookShare on TwitterShare on Linked InShare by Email